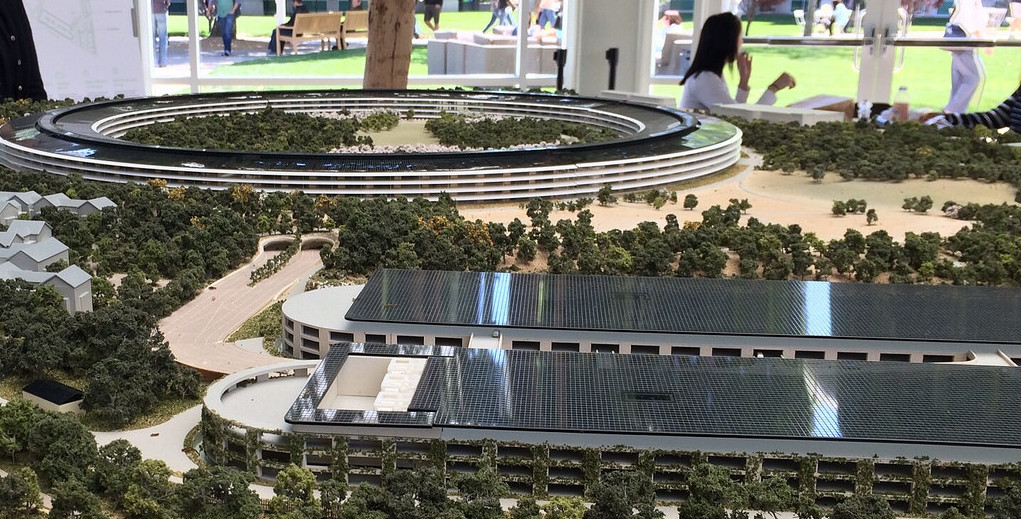 Activist investors are growing in strength. In 2013, William Ackman placed a $1 billion bet shorting Herbalife, according to CNN Money. At the time, a wager of that size from an activist investor was unprecedented, but today, activist activity on this scale is relatively commonplace. Indeed, as the Wall Street Journal reports, activist investor activity has even managed to extend its influence and reach major institutional investors, like BlackRock and Vanguard. Simply put, they are changing the name of the game when it comes to institutional governance.

If you need more convincing that we are witnessing “The Rise of the Activist Investor,” just look at the numbers: today, “activist” hedge funds manage more than $129 billion in assets compared to $29 billion just ten years ago and over 10 times the amount they held the 1990s. In 2015 alone, activist investors initiated 353 campaigns against U.S.-listed companies, and are winning 74% of proxy fights, according to data gathered by SharkRepellent, an industry research firm.

But the numbers only tell part of the story — these activists aren’t just flexing their muscles more often, they’re going after bigger and bigger targets. Last year, they targeted companies as large and diverse as American Express, eBay, Mondelez, and DuPont. They’re also attracting unprecedented support from large investment groups, including Vanguard, which owns more than $3 trillion in assets worldwide. Even when they lose, activist investors still manage to influence the behavior of large investment outfits along with the corporate board members themselves.

Activist investors typically hit corporations and Directors with a wide variety of criticisms. According to a recent Deloitte report, areas of interest can range from management issues, balance sheet concerns, governance problems, and social agendas — anything that might affect the company’s public standing or its potential to deliver to its stakeholders. Apple, for example, with its $206 billion cash hoard after Q4 2015, has attracted pressure from Carl Icahn to repatriate its earnings and boost shareholder value, as Market Watch reports. Other activist investors seek mergers, spin-offs, and even takeover bids.

So why is this happening now? The cause of activists’ concerns actually predate the movement itself. While there is no authoritative answer to this question, Fortune speculates that shareholders have gained an increased appreciation for the “inherent conflicts of interest” in directorial governance — some shareholders believe directors are “more interested in collecting paychecks and preserving the status quo than in exercising their fiduciary duty to shareholders.”

These conflicts of interest have, of course, always existed on corporate boards. The rise of activist investors may reflect an increased recognition of this and the issues they present in the current market, not the sudden onset of those conflicts themselves.

For directors and board members, thinking like an activist can not only help to head off disruptive activity, but also deliver value. Boards of Directors should remain informed on areas of potential activist interest, including (but not limited to) strong revenue flow, large cash imbalances, and large non-operating assets. They should also pay close attention to market activity for global activist trends and concern in order to stay abreast of them at home.

Companies should also reconfigure their board’s roster to ensure sensitive areas have experts that can adequately address associated issues as they arise. And, as ever, boards should be prepared to respond to shareholder concerns, even when it comes to issues not yet raised by senior management.

In order to get out in front of potential activist issues, solid communication is key. By engaging in an ongoing, two-way conversation investors, directors address potential problems and concerns before they have a chance to foment major trouble. In other words, by opening up the lines of communication and actually talking to activist investors, directors can, in turn, start thinking like them.