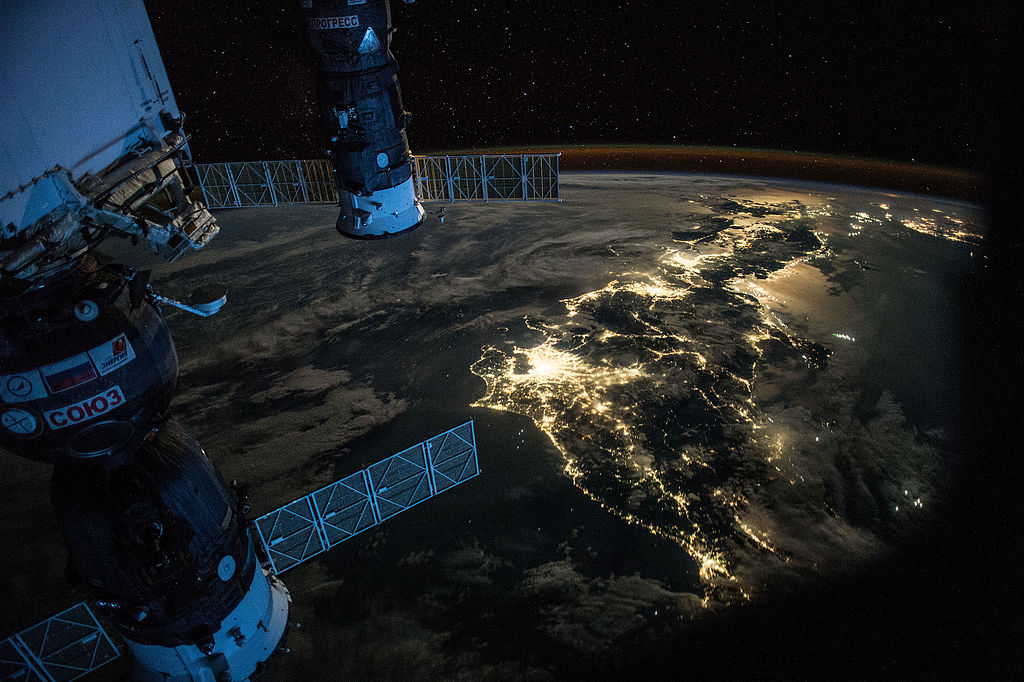 Across Asia, the fintech industry is experiencing a period of explosive growth — as more and more investment capital floods into these regional markets, companies must make sure their IR strategies are in sync with investor expectations.

Thanks to extraordinarily sunny market forecasts, things are heating up on exchanges all across Eastern Asia. National and regional markets are experiencing a veritable explosion of growth, especially among the mobile and fintech startup sectors.

As a result of accelerated smartphone penetration throughout the Asia-Pacific region — which boasts the largest driver of first-time internet usage in emerging markets, according to eMarketer — millions of individuals are now connected to and engaged in the online marketplace. As a result, the Asia-Pacific e-commerce market has quickly become the largest in the world, growing 35.7% in 2015, according to separate eMarketer research.

To accommodate the more than 1 billion smartphones users in the region — that number is expected to double by 2019, as Forrester reports — companies are “increasingly vying for market share by improving their logistics and mobile platforms, and in some cases moving entirely to an app-only service,” according to eMarketer’s director of forecasting, Monica Peart.

At the same time, fintech startups are capitalizing on a much-needed digital service: payment. Unlike the U.S. and other markets, Asia has generally low credit card and bank account penetration, as Hot Topics describes. Transforming this cash-heavy economy, mobile and e-payment platforms like Fastacash and Omise, headquartered in Singapore and Thailand, respectively, have achieved meteoric growth rates and secured impressive venture capital funding.

However, the market appears ready to accommodate many players. Outside of China, the tech landscape is highly fragmented, driving hyperlocal competitors to capture regional market segments, according to Fintech Finals. In this way, the burgeoning tech market is likely to create wealth for many digital winners, as opposed to a few select unicorns.

Already, organizations have recognized how segmented technological development can be, and have rolled out new plans to tie new companies together. One initiative, the Pan Asian Exchange (PAE), seeks to connect thousands of small, medium, or “micro” businesses in the realms of finance, IT and logistics to a global audience of buyers. Internet Retailer reports that the PAE has already enlisted over 4,000 such companies, noting that its parent organization, the Pan Asian E-Commerce Alliance (PAA), has a current customer base of over 340,000 businesses.

Startup Investment On the Rise

This fertile startup environment is creating somewhat of a Silicon Valley moment across Asia, and both national and international investors are lining up to seed the most promising tech entrepreneurs.

This is a heady moment for Asian tech development, and companies are increasingly answering not the how, but when, of rapid growth — the conditions are ripe for scaling. Though amid a fragmented and mobile-first marketplace, their largest hurdle will be to attract and retain both retail and institutional investor attention. Their surest bet will be to bolster investment capital via the very channels that have bred this explosive Asian market growth in the first place, doubling down on innovation and the mobile takeover.