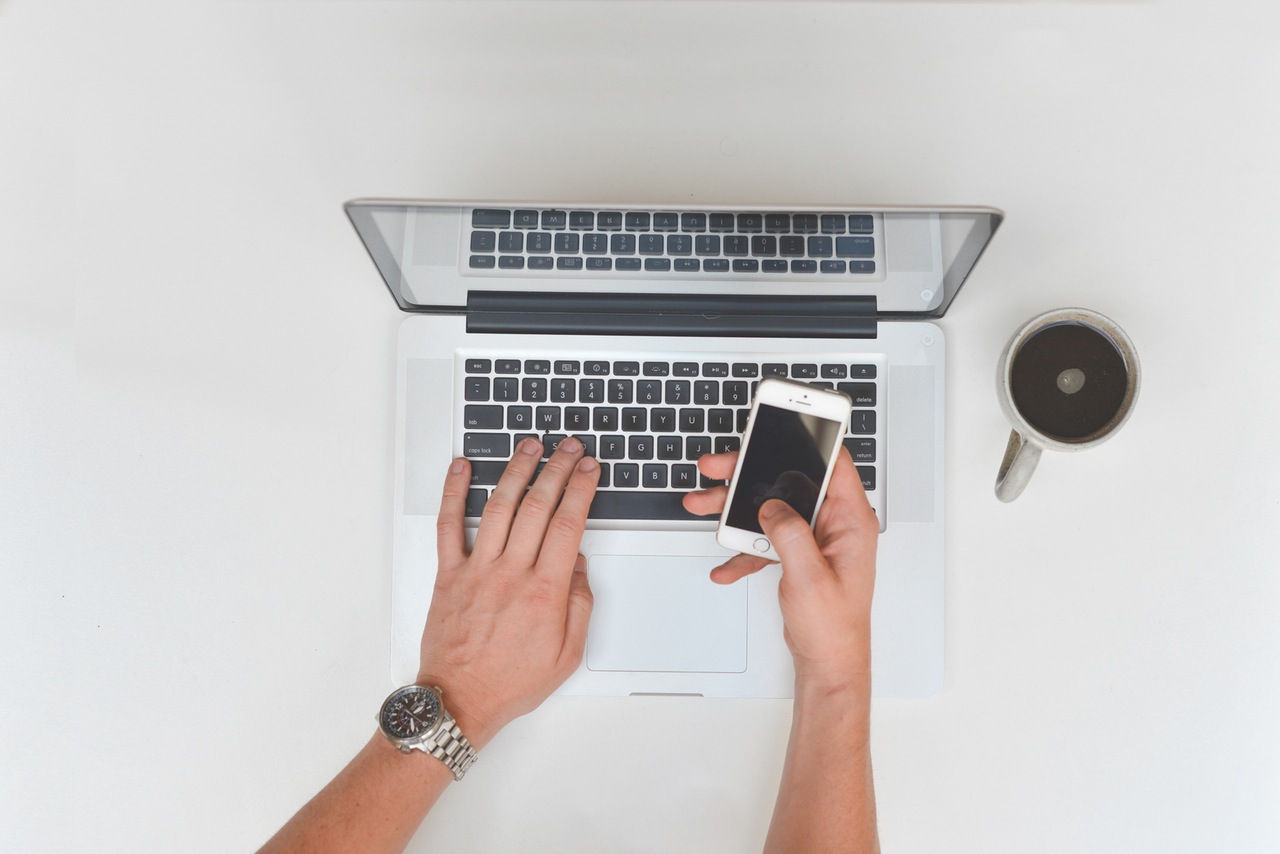 As the global Investor Relations conference circuit bid farewell to 2015, major players converged in Australia to discuss the trends that will dominate the industry in the coming year.

December’s Australian Investor Relations Association (AIRA) Conference has come and gone, and with it, the final word on the pressing issues for Investor Relations in 2015. As participants gear up for a new year of IR conferencing, they do so with a clear consensus on the trends that will shake 2016.

Though the IR event Down Under offered a last chance to stake new or controversial claims, the tenor of presentations largely echoed those of other IR conferences held in 2015 in the U.S., U.K., Canada, and Europe. Namely, that new technologies will play an increasingly central role in how IR strategies are conceived and implemented, shortening the distance between stakeholder and company.

The Importance of Mobile Continues to Grow

In particular, presentations given by the Australian event sponsors Computershare and Omni Market Tide highlighted how IR strategies will move beyond the more traditional digital channels. Experts agreed that mobile applications will become a central platform for improving stakeholder engagement for public companies throughout global equity markets.

Other speakers addressed the inevitable reluctance that comes with change. Presenting at the European IR conference, ShareholderApp highlighted the doubt that some IR professionals still harbor as to the need for mobile apps and mobile-optimized websites. Don’t other digital tools already connect stakeholders across the web? And if you already have a mobile-enabled site, why bother with apps?

ShareholderApp Co-Founder Chris Muldoon likened these discussions to those that occurred back in the early days of the Internet, when many corporates initially pushed back against website adoption.

“Many IR practitioners are still dancing around the question of whether they need to add a mobile application to their IR program,” he observed, “which of course leads to a discussion around the differences between mobile-enabled websites and mobile apps.”

“Websites will continue to be the destination for deeper and more ponderous stakeholder research, likely conducted on a laptop or desktop computer. However, mobile apps offer a more connected relationship with investors by simple virtue of keeping them informing them via Notification Alerts whenever there’s important news to share. It breeds the expectation of mutual trust and proactive dialogue — the idea that a public company will tap you on the shoulder whenever they have something significant to say,” he said.

“A mobile app also offers a one-click entry point, which is another feature that helps build a more connected relationship between a company and its stakeholders.”

It will be interesting to see how the conversation develops as we move into 2016 and another season of IR conferences. But if the strong trends that have emerged from the AIRA and other 2015 conferences are any indication, we should expect the IR industry to move in the direction of more broad and responsive digital connection to stakeholders.