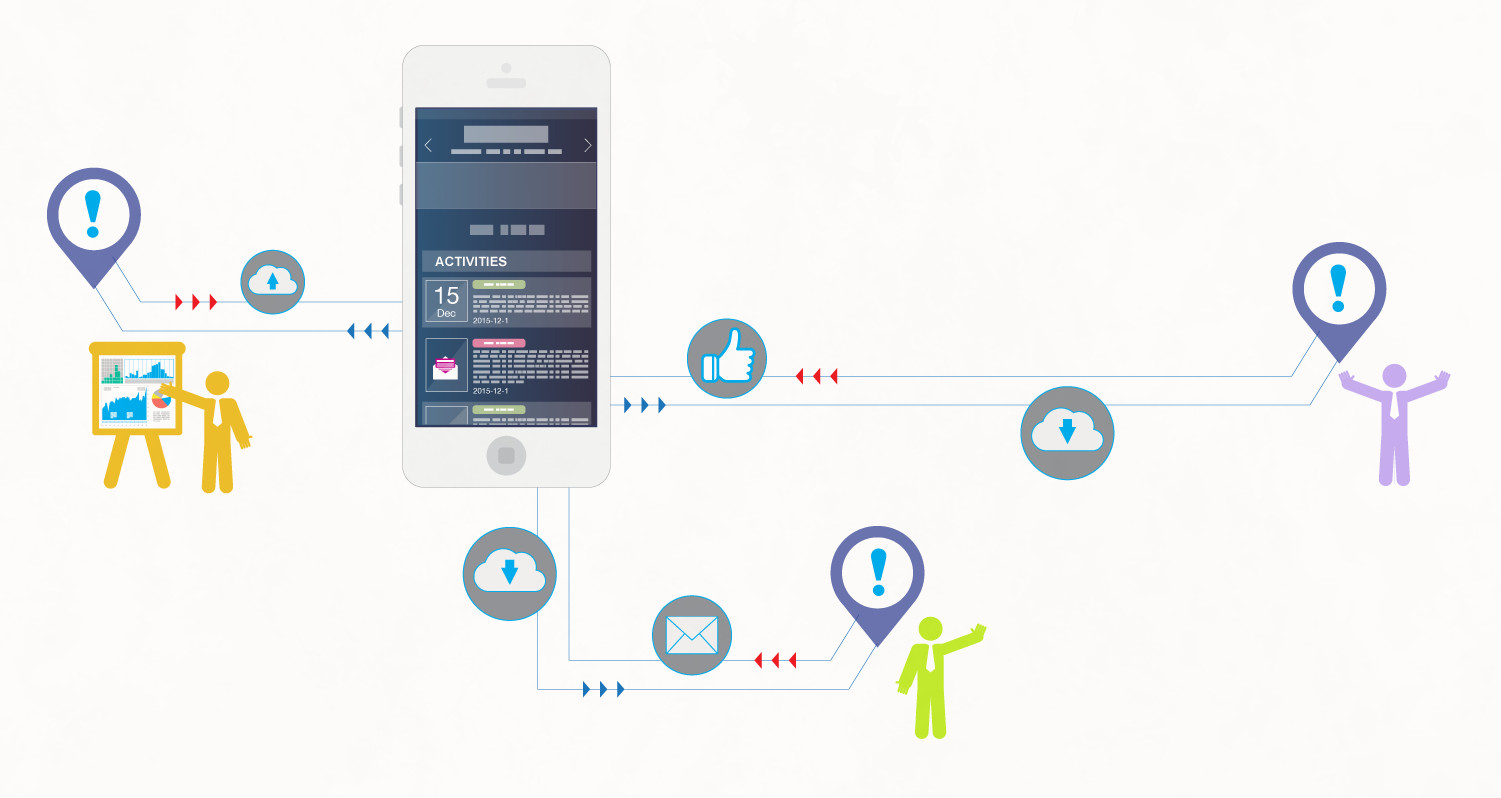 In the age of viral gossip, split-second transactions, and high frequency trading, a simple miscommunication can quickly spiral out of control and become an all-out disaster.

Any seasoned IR professional knows that when it comes to keeping a company’s valuation on the straight and narrow, communication is key. Whether it’s the news of a CEO’s impending departure or the announcement of a major buyout or merger, change of any kind can send a company’s stock prices on a rollercoaster ride.

This highlights how vital it is that a company maintains ultimate control over the dissemination of relevant information. An ill-timed rumor, leak, or even a poorly worded press release can do irreparable damage to a business’s reputation, and efforts to control or spin the story are often too little, too late. Here are a few examples highlighting the dangers of investor miscommunications, along with some advice on how you can avoid making the same mistakes.

Earnings results are a big deal for any publicly-traded company. In the face of a less-than-stellar quarterly performance, a well-timed release can often play a huge role in minimizing the potential damage of a disappointing report.

In a somewhat ironic twist, Twitter, a company whose mission is “to give everyone the power to create and share ideas and information instantly, without barriers,” became the victim of its own philosophy in action. According to Davey Alba, writing for Wired Magazine, Twitter’s first quarter earnings report was leaked back in April, well in advance of the company’s planned release date — and as if to add insult to injury, the leak occurred on its own platform.

The company’s investor relations are managed by a third party, which Twitter seems to think may be responsible for the botched release. The social media giant is still investigating the incident, but has indicated that it gave explicit instructions that the earnings report not be posted until after the market had closed.

Despite generating $436 million in the first quarter, representing a 74% rise in revenue, this was below expected earnings of $456.5 million. Despite reporting a relatively robust result, Twitter’s stock price fell 18% by the end of the day.

You might think that a company as stable as Avon (which has been around since 1886) would be immune to investor overreactions, but what happened earlier this year serves as a true cautionary tale. According to a report filed by CNBC, Avon was having a “perfectly normal day” on May 14, when, at around 11:30 am EST, its share price rose from $6.60 to $6.90. This move of over 5% in less than five minutes sent the stock into an automatic trading halt (a regulation put in place after 2010’s “flash crash”). Trading was resumed, and the price shot up to $8, triggering another halt.

As it turns out, false rumors of a takeover had gotten investors all excited. But the market’s reaction wasn’t just based on hearsay and speculation — it came as the result of an actual fake filing.

A firm called PTG Capital filed an outrageously high offer with the SEC — a number made even more unbelievable by the fact that the stock was at a 20-year low. Later that the day, traders noticed that the buyout papers were full of typos — and of course, no one had ever heard of PTG Capital before. Once traders suspected a hoax, stock prices went tumbling down to $7.60 and trading was stopped for a third time. According to the Wall Street Journal, the mastermind behind this scheme was a Bulgarian national, who likely wanted to send Avon’s share prices soaring in order to sell quickly for a high profit.

Fighting Through the Noise

Successfully navigating these kinds of crises (or even avoiding them altogether) requires establishing a centralized and authoritative platform for the dissemination of information your stakeholders care about. Many companies may already have IR-specific websites and social media outreach strategies in place, which is certainly a step in the right direction, but many IR professionals are now acknowledging that a more proactive platform adds some real value to their IR program.

For this reason, more and more companies are embracing mobile technology in order to build a more connected relationship with investors and other key stakeholder groups. And when you consider that smartphone adoption rates in the U.S. are approaching 65%, according to a recent Pew Report, the reasoning behind this move starts to come into focus.

When it comes to damage control and stakeholder engagement, not all smartphone functions are created equal. Industry-specific mobile apps, such as ShareholderApp, offer a convenient, proactive channel for investor communications, through which a steady stream of up-to-date information can continuously flow. More importantly, apps allow IR professionals to send real-time alerts and updates in the form of push notifications — meaning they can practically reach out and tap investors on the shoulder whenever they have important news to share.

During a crisis, your shareholders aren’t necessarily going to slow down and take the time to seek out all of the relevant, authoritative information they need to ensure they are fully informed. But with a mobile app, they can be contacted directly at significant times.