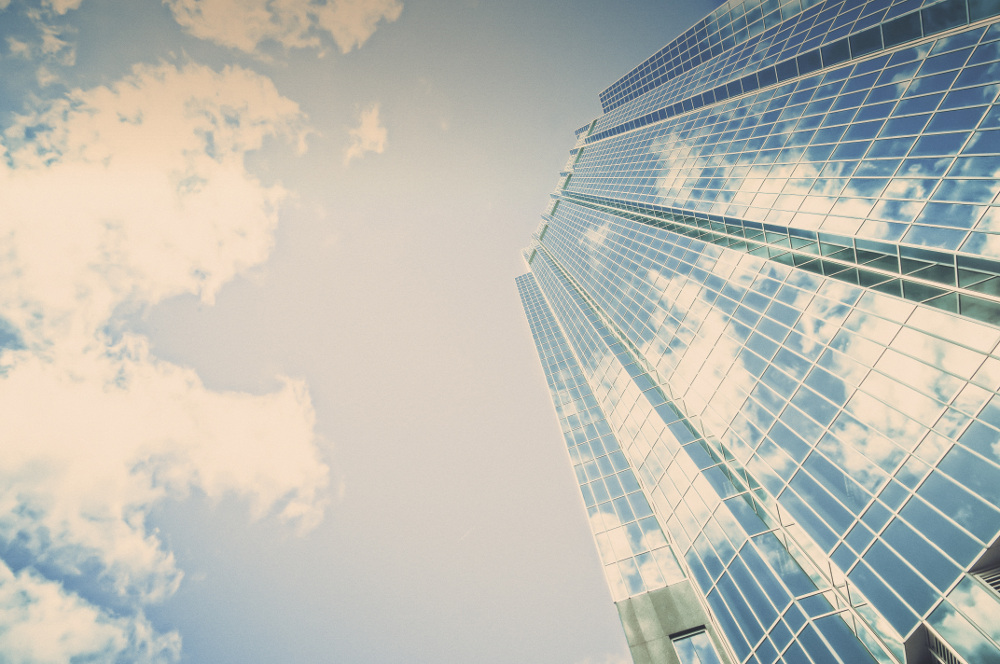 The CEO of the world’s largest investment firm recently urged corporations across the U.S. and Europe to more strongly consider a longer-term view when communicating with investors.

In February, BlackRock CEO Laurence Fink sent a letter to the CEOs of hundreds of leading S&P 500 companies and large corporations in Europe, according to Business Insider. While this missive is not unexpected (Fink maintains an annual correspondence with these entities), the business world eagerly awaits his message each year.

As the head of the world’s largest investment management firm — according to Harvard Law, Blackstone has “trillions of dollars of investments in equity markets, is the top stockholder for one in five U.S. public companies and the largest institutional investor in U.S. public stock markets.” In other words, Fink’s views carry major weight within the corporate world.

This year’s letter hones in on a few key topics — in particular, the elimination of short-term guidance in favor of long-term strategic plan disclosures. Fink makes his purpose clear from the get-go, opening the letter by decrying “the powerful forces of short-termism afflicting corporate behavior,” and urging corporations to begin “working instead to invest in long-term growth.” Fink’s words reflect the desires and feelings of shareholders in today’s global markets, so it would behoove IR professionals at companies of all shapes and sizes to take a moment and consider his message closely.

Fink’s letter emphasizes that, while paying dividends to shareholders is important, a company’s total returns will only increase if it adopts more balanced capital plans that emphasize long-term value creation and growth. “We certainly support returning excess cash to shareholders, but not at the expense of value-creating investment,” he writes.

As long as this move towards long-term growth emphasizes transparency, shareholders will appreciate the good stewardship of their investment. Fink claims that any misunderstanding on the part of shareholders falls on the shoulders of the company.

“One reason for investors’ short-term horizons is that companies have not sufficiently educated them about the ecosystems they are operating in, what their competitive threats are and how technology and other innovations are impacting their businesses.”

With more emphasis placed on shareholder education, there’s less risk of companies falling victim to investor activism — an educated and informed base is unlikely to fall under the influence of an outlying dissenter.

Fink takes his strongest stance regarding the standard quarterly reporting system. “Today’s culture of quarterly earnings hysteria is totally contrary to the long-term approach we need,” he writes. “To be clear, we do believe companies should still report quarterly results – “long-termism” should not be a substitute for transparency – but CEOs should be more focused in these reports on demonstrating progress against their strategic plans.”

Clearly, Fink believes that success is best measured in long swathes and large sums, not quick bursts and small fragments. To keep up with shareholder demand in anticipation of these long-term corporate strategies, IR professionals must develop reporting methods that will best reflect long-term progress rather than small-scale change.

Short-Term Reporting with the Long-Term in Mind

That said, quarterly reporting will never be totally eliminated. In his letter, Fink writes that “quarterly earnings reports would be transformed from an instrument of incessant short-termism into a building block of long-term behavior. They would serve as a useful ‘electrocardiogram’ for companies, providing information on how companies are performing against the ‘baseline EKG’ of their long-term plan for value creation.”

With that attitude in mind, IR professionals should consider new means of delivery to keep the focus of reports on long-term progress — which is where dedicated IR mobile apps could prove invaluable. Apps enable IR professionals to reach their educated investor base immediately and intimately, providing a snapshot of quarterly progress toward the longer-term goal in a clear, concise package. More than anything, Fink’s letter emphasizes the importance of looking towards the future. By adopting mobile IR technology as a key reporting tool, companies can do just that.