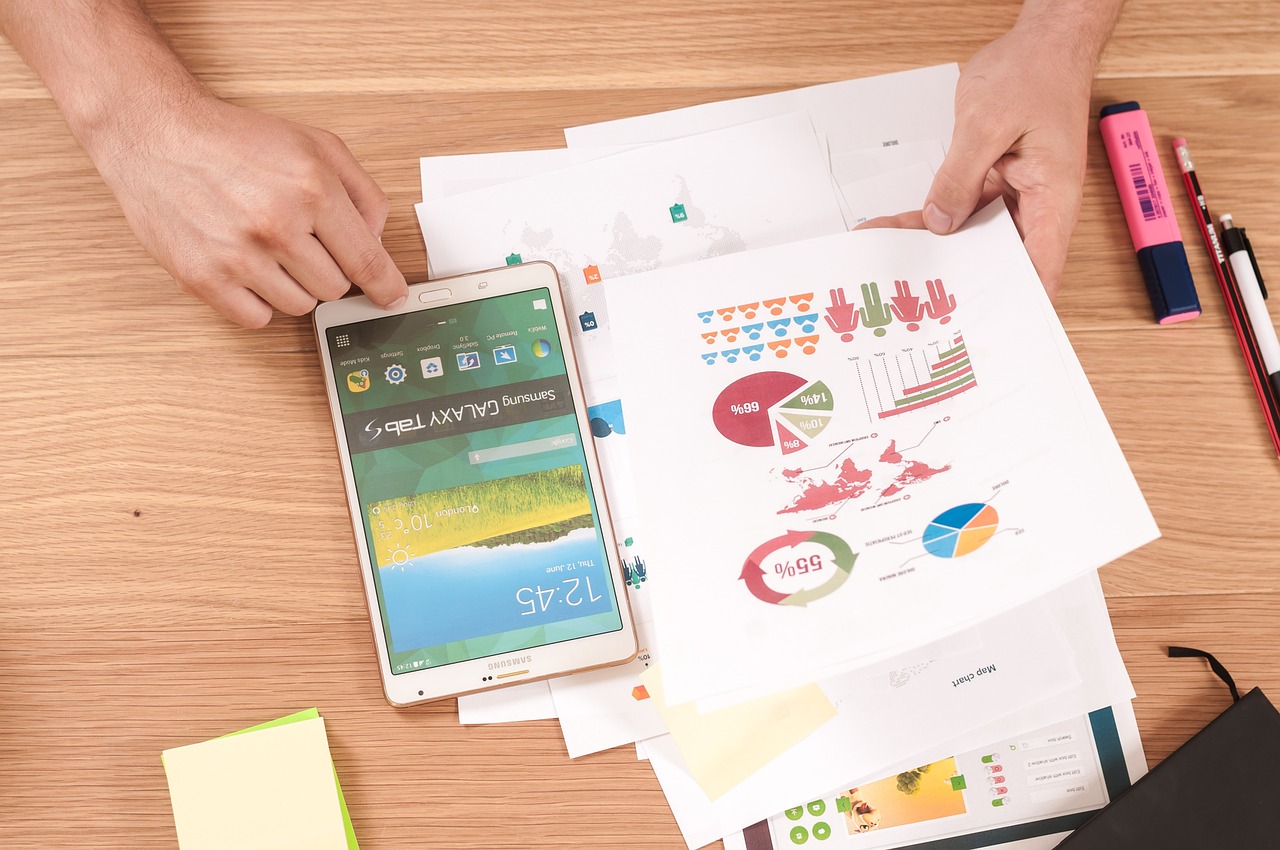 When it comes to multimedia reporting, IROs are shifting away from the time-honored PowerPoint presentation — some more successfully than others.

PowerPoint has been a staple in the world of corporate reporting essentially since it was first introduced some 26 years ago. But 26 years is a long time for any form of technology, and while PowerPoint’s multimedia functionality is what made it so effective in the first place, those in the business world have nonetheless grown tired of the same old slideshows. Thus, there is a shift taking place in corporate reporting, reports IR Magazine, which means there are several new best practices IR departments should follow to capitalize on the changing multimedia landscape.

The magazine surveyed 797 IR practitioners about what multimedia platforms they use, to what degree, and to what effect. Overall, 83% of the respondents said they use some form of multimedia in their communications, marking a significant increase in use across a few key formats: corporate videos, infographics, audio webcasts, and video webcasts. Corporate video has experienced the most substantial growth of these media, with 62% of users having increased their level of use over the last three years.

37% of those who use video for IR communications find the tool “very or extremely useful,” and in part, this is because the media format is so versatile. From content on the IR website to annual reports to branding and marketing, IR teams are finding effective uses for video in just about every facet of their jobs. In particular, a video’s ability to tell a story and “humanize” a company is what makes it so powerful. But no matter the purpose, keeping a video short, sweet, and to the point is critical to maximizing its potential, TheNextWeb explains.

Obviously you shouldn’t rely on just one tool — otherwise, we wouldn’t be calling it multimedia. The trick is to integrate different formats so that they complement each other to most effectively deliver the message your organization is trying to convey. Adding infographics to your presentations is a relatively simple yet engaging way to comprehensibly deliver valuable, complex information like financial KPIs. It is important, however, to balance media and text and not make an infographic too simplistic or “gimmicky,” IR Magazine notes.

Still, while infographics are the least used of the four primary forms of multimedia, 63% of those who do use them find them very or extremely useful, and 45% of those users have increased their usage of infographics over the last three years.

Among the survey’s respondents, audio webcasts were the most popular on the whole, with 64% regularly using them, and 81% finding them very or extremely useful. Much like video, the power of an audio webcast lies in its versatility, serving as an incredibly effective tool for just about any subject. However, like infographics, they are most potent when incorporated into existing presentations — 63% of audio webcast use relates to “results presentations,” according to the report.

To provide fair disclosure for material company information, there is no better method than the audio podcast because it allows you to simultaneously reach all investors while remaining fully compliant. For this exact same reason, effective mobile strategies are becoming increasingly crucial, and integrating multimedia into those strategies is an unbeatable way to maximize the efficiency and effectiveness of your IR department.