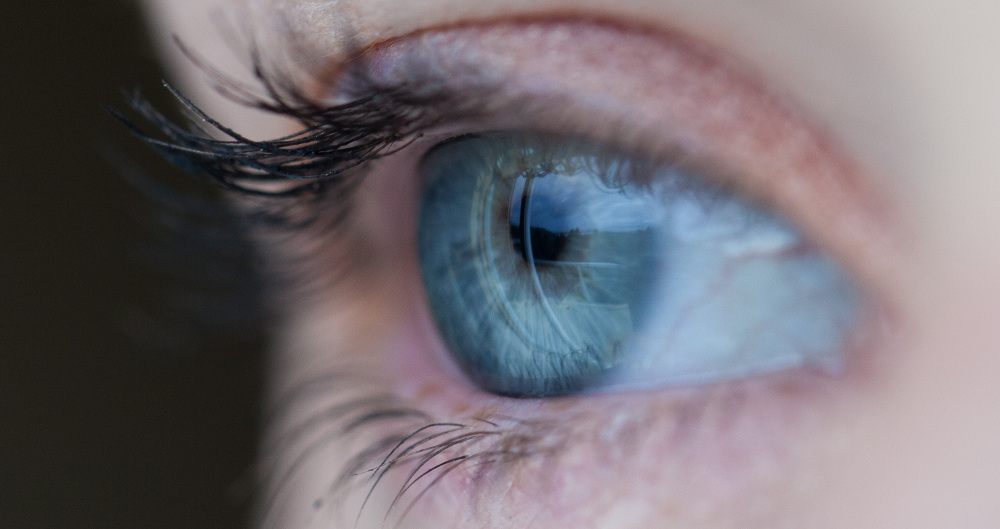 Part of what’s made Microsoft PowerPoint such a beloved presentation platform is the simple fact that people tend to engage more readily with visual media. But the times are changing — and new platforms and methods for reporting are emerging as we enter a new age of Investor Relations.

Think about any business meeting you’ve attended in recent memory. Whether it was internal or public, a data-driven review or a strategy-based campaign launch, there was likely one common factor: a PowerPoint presentation.

With over one billion installations of the Microsoft program, it’s safe to say almost everyone is using it, according to infogr.am. We depend on PowerPoint (and other programs like it) as a common language with which we can convey all types of information, from elementary school projects to high-level reporting at publicly traded companies.

What makes PowerPoint and other slideshow platforms so effective is their ability to communicate data visually. The multimedia presentation format allows for the mixed use of text boxes and graphs, which, when combined with the context provided by a presenter, can elucidate even the most complex data sets.

But, as NIRI‘s IR Update points out, PowerPoint turns 26 years old this year — as far as computer programs go, that’s absolutely ancient. With current market trends, the natural shift of best practices across all industries, and advancements in technology, it’s time for Investor Relations data presentation to step out of the past and into a new standard in visual data reporting.

We’ve all grown to depend on the slides filled with charts and graphs PowerPoint brings to our laptop screens — but there’s much more that’s needed in the modern age of IR. “Companies have infinite access to data, but the question is, how do you convert that data into a meaningful form?” Arif Ansari of USC’s Marshall School of Business told IR Update. “The key is understanding how to visualize in a way that nails down a hypothesis.”

In a fast-moving business environment full of remote meetings and videoconferencing, communication of data needs to come without much need for context and explanation — any stakeholder should be able to immediately understand the data being presented to them.

New school business visualization programs like Visage and Boost Labs are the next evolutionary step, providing fully immersive strategies for multimedia data presentation. As data visualization expert Edward Tufte tells FusionCharts (another modern visualization service), “Graphical excellence is that which gives to the viewer the greatest number of ideas in the shortest time with the least ink in the smallest space.”

When Tufte talks about the “smallest space,” you should take him quite literally — he’s talking about the actual physical constraints of the smartphone, the most common platform for information dissemination today. This year, the number of smartphone users globally will surpass two billion, according to Emarketer, and market penetration in the U.S. alone stands at about 77.1%, as Telecompetitor reports. Mobile internet usage overtook desktop activity back in 2014, according to comScore, and the paradigm shift shows no sign of slowing anytime soon.

And when people are using smartphones, they’re almost always using mobile applications. TechCrunch reports that users spend an estimated 85% of their smartphone time on apps — these days, people are interacting with them even more than they are with their TVs, as Mashable explains. Investors are bound to be familiar with apps already, so it’s up to IR professionals to meet them there with effectively visualized data. After all, no one wants to read a columns of small, dense text or try to interpret non-optimized charts on their mobile screen.

Developing an IR-specific app is essential for modern communication with shareholders. Not only does it provide a one-stop hub for important company data on the most common information platform in the world, but it also ensures optimized visual reporting on mobile screens, making your messaging more accessible and more easily understood. Moreover, as more and more retail investors enter the market, who don’t have access to the same resources as institutional investors, it’s more important than ever for IROs to offer them as much information as possible through intuitive and familiar channels.

IROs already know investors and analysts value visual reporting — but it’s time to leave those powerpoint presentations behind in the past where they belong and proactively meet company shareholders where they actually are: on their mobile devices.