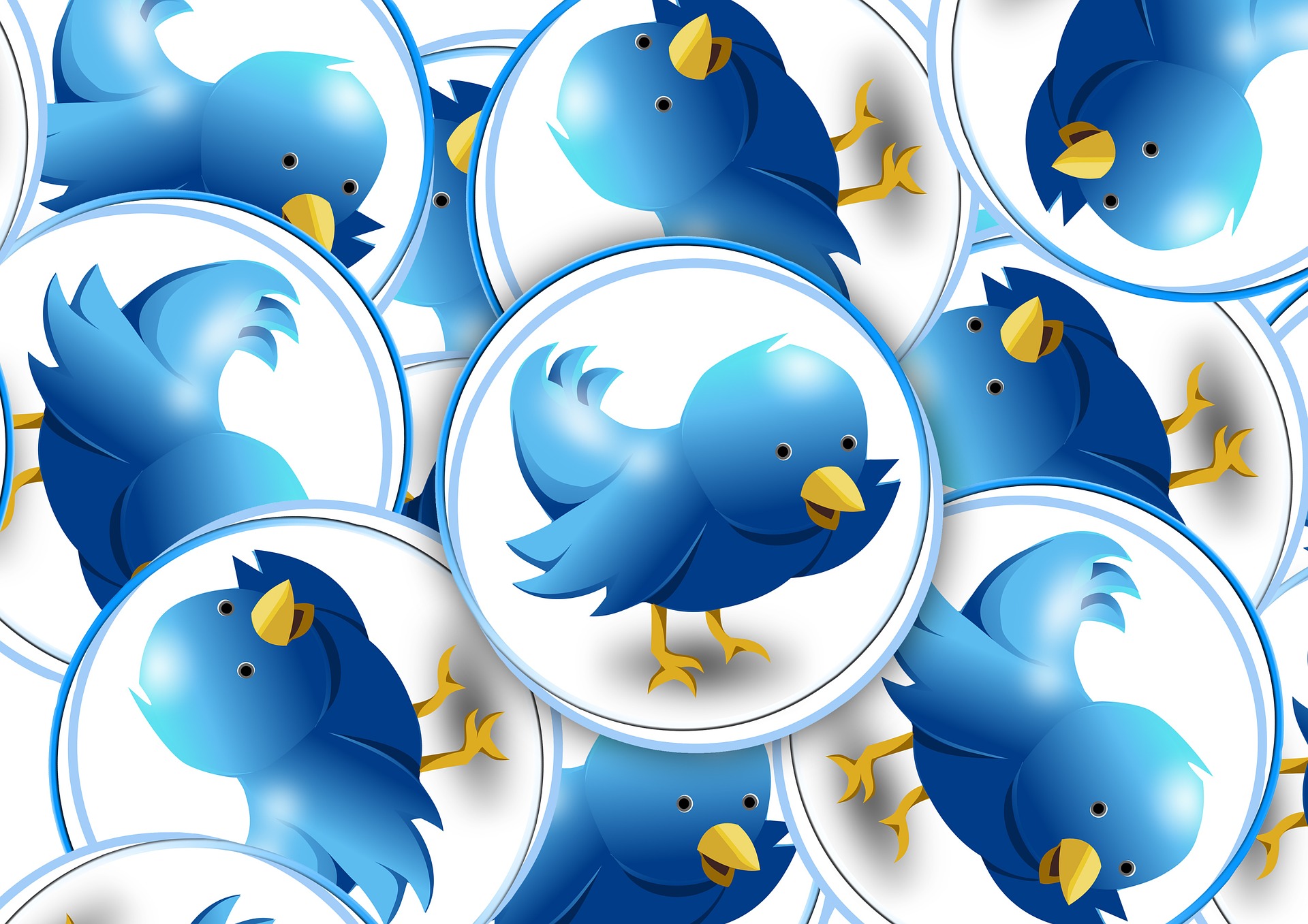 If you think that social media doesn’t have a critical role to play in the world of Investor Relations, think again: Elon Musk’s Twitter activity is all the proof you need.

When Tesla CEO Elon Musk faced pressure to clarify the company’s relationship with Samsung SDI Co in June, he took to an unusually informal medium to spread his message: Twitter. Musk tweeted, “Would like to clarify that Tesla is working exclusively with Panasonic for Model 3 cells. News articles claiming otherwise are incorrect.”

Later, Musk was asked via Twitter if the company might use Samsung batteries for Tesla Energy (its energy systems in homes, companies, and utilities). Musk simply tweeted “yes,” and Samsung SDI rebounded by as much as 4%.

If the impact of Elon Musk’s tweets doesn’t convince IR professionals of the power of modern communication and social media, perhaps this will: Greenwich Associates released a comprehensive report detailing the state of the institutional investment market today, and revealed that 80% of institutional investors have integrated social media platforms into their regular workflow. Moreover, 30% reported using information gathered on those platforms to guide their investment decisions.

Not only does social media help to inform, it also fosters strong relationships between a company and its shareholders. A University of Illinois study found that investors are more willing to invest and exhibit higher levels of trust if a firm’s CEO tweets negative financial news, rather than disclosing it through traditional channels, as IR Magazine explains. Further research suggested that direct tweets from CEOs can help build a more enduring form of trust, leading investors to view the negative news as an isolated event.

Companies that share earnings news through social media are experiencing similar positive impacts. An FTI consulting report found that disclosures via tweets are ‘almost twice as popular and effective’ compared to traditional methods.

While all of these examples demonstrate the undeniable impact of social media on investment relations, they also highlight the need for a structured and disciplined social media strategy. This is especially true given the SEC’s new disclosure rules concerning the dissemination of information through social media platforms.

Zillow provides an excellent example of what can happen when a company strategically (and aggressively) integrates social media into its IR program. Almost immediately following the April 3, 2013 release of the SEC guidance, the real estate company decided to leverage social media as an IR tool to transparently broadcast their earnings calls. They identified four key challenges, according to Bulldog Reporter: aligning legal and financial departments with the level of transparency; making investors and the public aware of the new call format; addressing questions and comments through social media in real time; and battling traditional expectations of financial firms.

Zillow used its Twitter, Facebook, and blog to broadcast information to investors, and named their new communications campaign #ZEarnings (Z is the company’s NASDAQ stock ticker symbol). The hashtag has since been used on every earnings call, allowing investors and analysts to submit questions in real-time. The increased transparency and audience engagement has helped the company grow in size to $7.0 billion marketcap, despite an almost non-existent advertising budget. Zillow was even nominated for IR Magazine’s 2016 People’s Choice Award.

If and when your IR team decides to leverage social media, the same care and strategic thinking adopted by Zillow are critical. Thoughtless posts and tweets can be costly, so develop a system of checks and balances to (legally) deliver relevant information in the most meaningful way. Your shareholders will thank you.