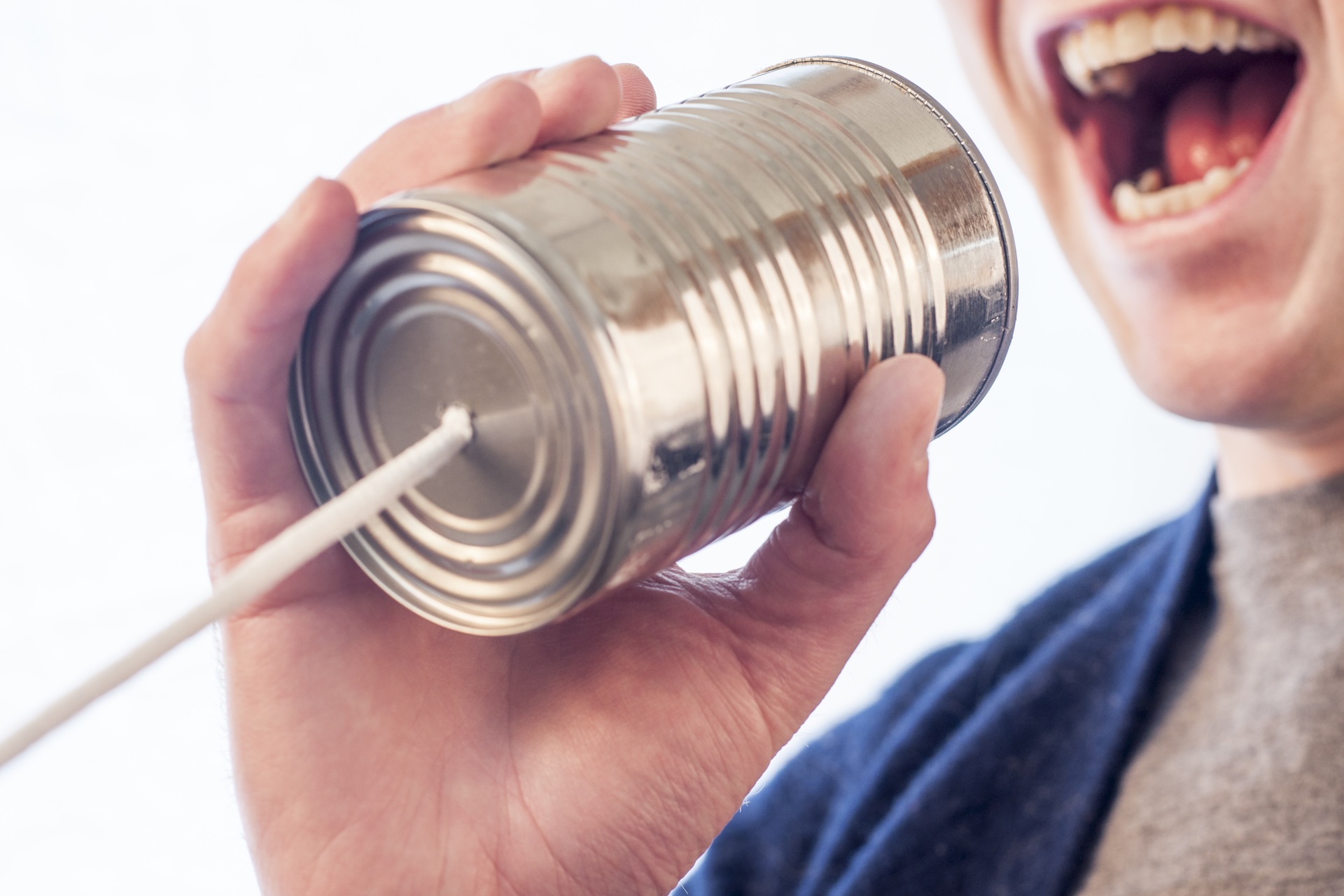 Merger and acquisition activity had a record-setting year in 2015, and could very well break that record this year. But not all acquisitions go according to plan; and IROs have a role to play in ensuring the deals proceed smoothly.

2015 was a big year for mergers and acquisitions (M&A) — the biggest on record, in fact. Deals accounting for $3.8 trillion broke the previous record set in 2007, according to IR Magazine, and Sharon Merrill reports that 59% of executives planned to actively pursue acquisitions in 2016. In other words, 2016 could very well be an even bigger year, with high-profile deals between Aetna and Humana and Bayer and Monsanto well underway.

But while executives may be confident in their pursuit of acquisitions, investors often need a little more convincing. Navigating a merger may be one of the most challenging tasks that IR professionals have to tackle, and maintaining effective and clear communication is absolutely vital.

Plan Ahead, Waste No Time

By nature, the processes that lead to mergers and acquisitions often develop quickly, which can make it difficult to adequately prepare. Nonetheless, management teams need to develop a strategy just as rapidly, and having well-founded and regularly maintained relationships with shareholders better positions your company to see that strategy come to fruition. IROs should keep investors updated with important developments, and actively seek out the opinions of key stakeholders to both help inform the messaging strategy and foster trust.

Having one-on-one conversations with key shareholders immediately following the announcement of a planned merger will ensure they can voice their concerns, and enables you to give each concern the individual attention it deserves. In turn, says Maureen Wolff of Sharon Merrill, those shareholders are more likely to become advocates of the deal.

But not everyone will be so easily convinced, and clearly demonstrating how your company will achieve its long-term goals — even if the deal doesn’t go through — is essential. The big takeaway here? Understand your stakeholders’ perceptions and keep them central to your messaging and broader strategy.

One of the greatest challenges facing IR teams during an acquisition is juggling all the moving parts (and parties) involved in the deal. Not only do IROs need to focus on their shareholders, but they must also manage internal communications, as well. “In IR you’ve got to be so linked in to all communications,” Director of IR, PR, and Corporate Affairs at UK-based Dixons Carphone Kate Ferry told IR Magazine. This requires coordinating between HR, legal departments, and corporate communications to ensure everyone is aligned, and helps keep employees, customers, and suppliers in the loop.

Equally difficult is coordinating with the IR team from the (hopefully) future partner company. After all, only one IR department will remain following the acquisition. Still, building a relationship and working collaboratively across companies where necessary is crucial to keep messaging consistent, especially given that fact that the number of stakeholders has significantly expanded overnight. Each IR team therefore needs to be familiar with the new shareholder base (particularly for the acquiring company), and make a proactive effort to reach out and engage those new shareholders.

Ultimately, mergers and acquisitions are an incredible balancing act that depend on effective communication. Staying transparent and working to understand shareholder concerns before and during the deal will build the foundation for a smooth (and lasting) transaction.