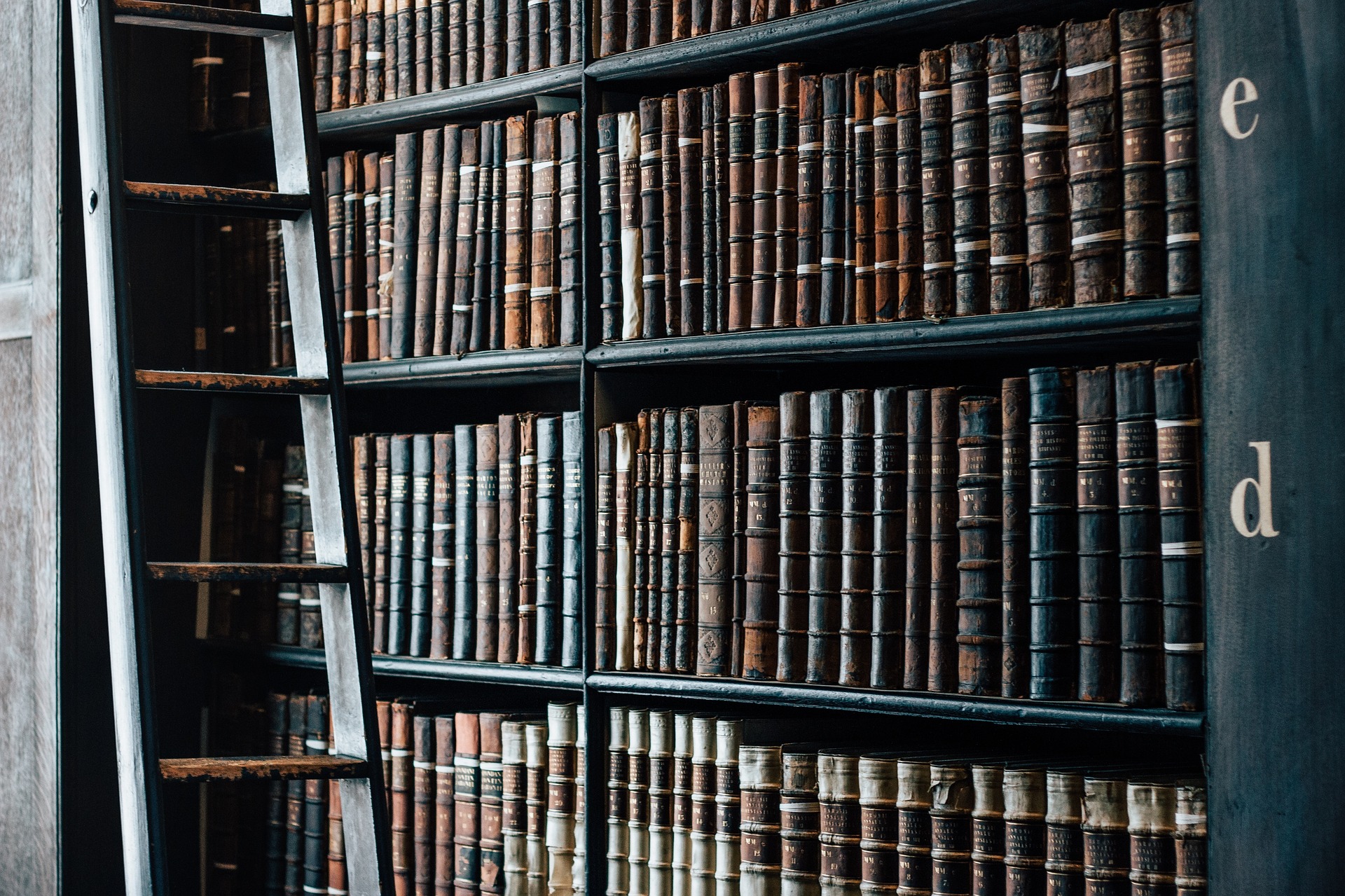 Since its early inception in the 1920s, shareholder activism has morphed from a check against groupthink in the boardroom into what many experts are now calling a major crisis.

With its colorful history, shareholder activism — defined by Investopedia as the act of using shareholders rights to influence a publicly traded company’s management and its trajectory — has played a significant role in the Investor Relations arena for years. But some recent high profile cases of battles between firms and activist investors (DuPont against Peltz and Bill Ackman vs. Carl Icahn, for example) have brought the issue back into the spotlight.

Despite its name, shareholder activism is used for private ends rather than the public good, whether it’s being leveraged to keep special privileges for minority shareholders or to seize control of entire companies from the outside. Let’s chart its evolution since the 1920s and review some best practices for dealing with the phenomenon today.

According to an Ashton Partners report, shareholder activism can be traced back to the time of Henry Ford, when the automaker and inventor canceled a special dividend, in order to spend the money on advancing social initiatives. Disgruntled shareholders took the decision to court, which ultimately sided with the investors and reinstated the dividend, “sparking a new paradigm in shareholder activism.”

This paradigm would last until the 1980s, the kind of activism in which Ford’s investors engaged had all but vanished, giving way to what Bloomberg calls an aggressive, “pernicious practice”: corporate takeover. During this time, powerful shareholder activists like Paul Getty would gain control of undervalued or underperforming U.S.-based companies by taking on management and engaging in leveraged-buyouts.

Approaches to activism in the 1990s took on a different, “quieter” form, as pension fund managers sought to repeal staggered boards and poison pills. They also turned to withholding votes and abstentions on important proxy issues to influence board and management decisions.

Today, shareholder activists are more likely to be hedge funds taking on much larger, multinational companies, increasingly based in Europe and the United Kingdom. Bryan Armstrong of Ashton Partners blames this shift on the hedge funds themselves, which he says are “on the whole underperforming in the market today.”

“Too many hedge funds pursuing the same investment ideas have dried up volatility and limited possible returns,” he continues. “And hedge funds tend to move in packs…shareholders in companies that experience a proxy contest earn an 8% higher return over the long term, regardless of the outcome.”

This may help explain why the average market capitalization of announced activist targets in 2013 had reached more than $30 billion, a four fold increase from just five years earlier.

The increased incidence of shareholder activism is having a profound impact. In the last five years, activists have successfully captured at least one Board seat in more than half of the companies they targeted. In 2015, they were successful in 75% of proxy fights after launching 353 campaigns against U.S.-based companies, and activist hedge funds currently manage more than $129 billion in assets. In other words, activist investors are becoming more and more powerful.

To help manage these investors and any potential future campaigns, IROs need to adopt a proactive approach — “the run-and-hide defense is no longer viable,” says Bloomberg. This means aggressively staying aware of activist activity throughout the corporate world, and monitoring investment and voting patterns within your own organization. This includes engaging both your shareholders and the broader community on social media and other channels of communication, especially because 80% of institutional investors have integrated social media platforms into their workflow.

Not only does this allow you to deal with any activists who may be posting about your company, but more importantly, it also allows you to reach your retail investors, whose votes can make all the difference when it comes to Board positions. Just ask Nelson Peltz, who failed to win a seat on DuPont’s board thanks to retail investors (with a 55% market penetration, mobile is key here).

For better or worse, investor activism is here to stay, and IROs need to do all they can to stay vigilant and prepared.